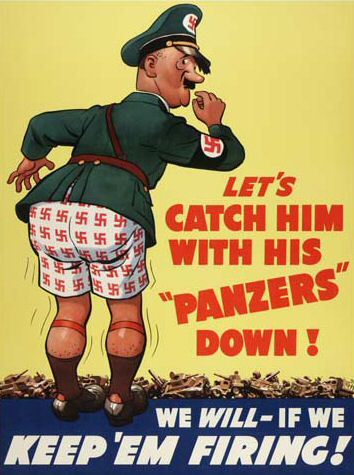 As the first world war came to an end the countries involved were reeling at the extensive role of technology in the battlefield. It was then understood how important technological advantage was, and in the nearly thirty year period between the first world war and the second many countries were developing methods of maintaining technological military superiority. This great arms race was exacerbated during this period, and the specific technological focuses and tendencies of both the Allied forces and the Axis forces led to the outcome of the second world war. The significance of defensive technology in the second world war is often misunderstood, and most people do not realize that the contributions of defensive technology were far more significant than the contributions of their offensive counterparts.