Competition in the Development of R&D 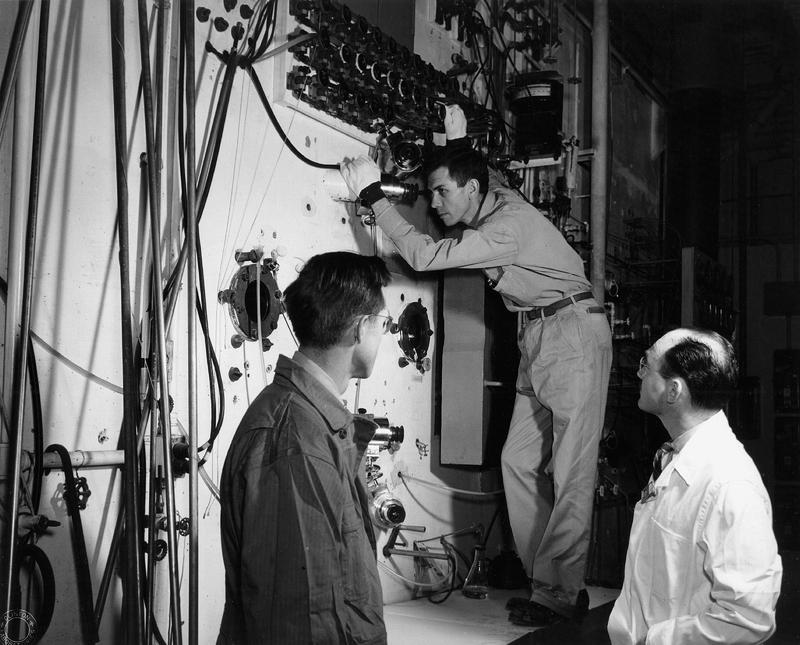 The achievements of research and development enterprises responsible for the bulk of twentieth century innovations, from computers and spacecraft to biotechnology, depended upon partnerships between different professional fields as well as between distinct values. These cooperating parties included scientists, various scientific disciplines, universities, governments, and businesses, among others. Inherent in this cooperation was the intertwining of theory and innovation, of the pursuit of knowledge and the pursuit of profit, and of science and technology. These associations grew out of a new relationship between science and industry that emerged in the last decades of the nineteenth century and gained major momentum with the outbreak of World War I. Despite the high level of collaboration necessary for research and development, both as a concept and as a physical reality, its own evolution was characterized by multiple forms of competition that for the most part preceded and motivated the collaborative activities of research and development. Focusing on the period from World War I to World War II, this essay will explore the contributions of competition between companies, between countries, and between professions that led to the advent of modern research and development. This analysis will argue that, contrary to conception that technology and science have always existed in partnership or that R&D primarily arose from enhanced cooperation, competition between several entities played a large role in propelling the marriage of science and technology characteristic of the modern era.

Competition Between Companies →
Competition in the Development of R&D