It is Christmas morning and I am exhausted. Father insists upon going to midnight mass every Christmas Eve and this year was no different. I asked him if I could stay home with Grand-mère to help her prepare le réveillon, but my request was denied. At mass, we sang the same carols we sing every Christmas. The same bells rang that have rung each Christmas I can remember. I do not know if the bells rang in Munich. Our time there precedes any of my memories.

Le réveillon was delicious. Grand-mère’s oysters are my favorite part each year. I guarantee that the bûche de Noël would have been much better if Father had let me stay home and help.

Before bed, Mother told me stories of her Christmases in Munich. She said that her favorite part was the Christkindlmarkt. (At least I think that is how it is spelled. I did not ask her.) In fact, Father gave her a painting of a Christkindlmarkt as a gift this year.

Today, I received three presents. The first was from Grand-mère, a beautiful white blouse with a high lace collar. The second is a photograph! Father is taking me to have my photograph taken in two days time! The only other photo I have of myself was taken when I was five years old and, thankfully, my appearance has changed in the last ten years. I think I will wear my new white blouse.

The last present is really not much of a present at all, even though Father insists that I will think differently once it happens. An old friend of Father’s, Monsieur Lumière, is putting on an event at the Grand Café on the Boulevard des Capucines this Saturday. He told Father that I could come along if I wished. I agreed to accompany Father, but I really do not want to. He insists that I will enjoy it, but refuses to tell me what “it” is. “C'est une surprise,” he told me when I asked.

I like surprises, but I am honestly more excited about my photograph. 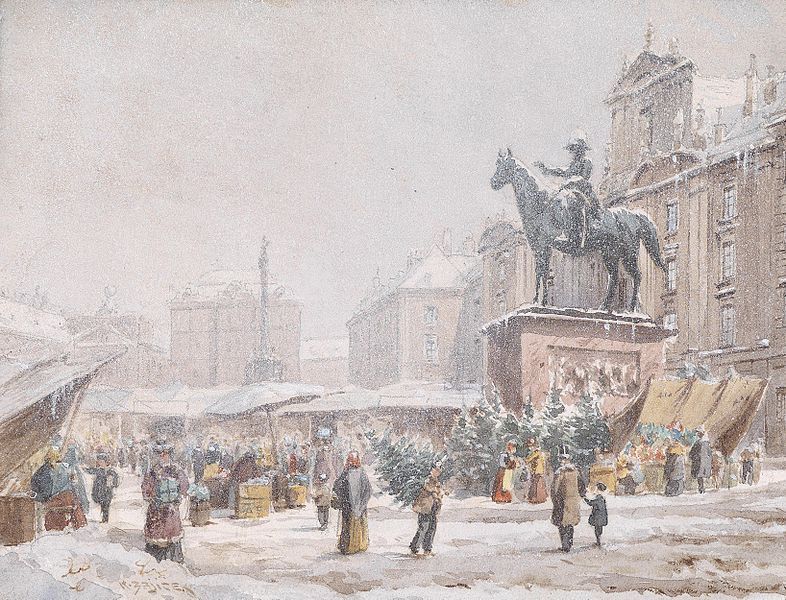 The painting of the Christkindlmarkt that Father gave to Mother.

Today, I had my photograph taken! I cannot wait to see it! I did end up wearing my new white blouse and before Father and I left for the photography studio, Mother suggested that I smile in my photograph. How silly is that? “No one smiles in photographs, Mama,” I told her.

I have been asking Father to tell me more about the Grand Café event for the past two days. He has not given in. He is as silent as the wax figures at his museum. 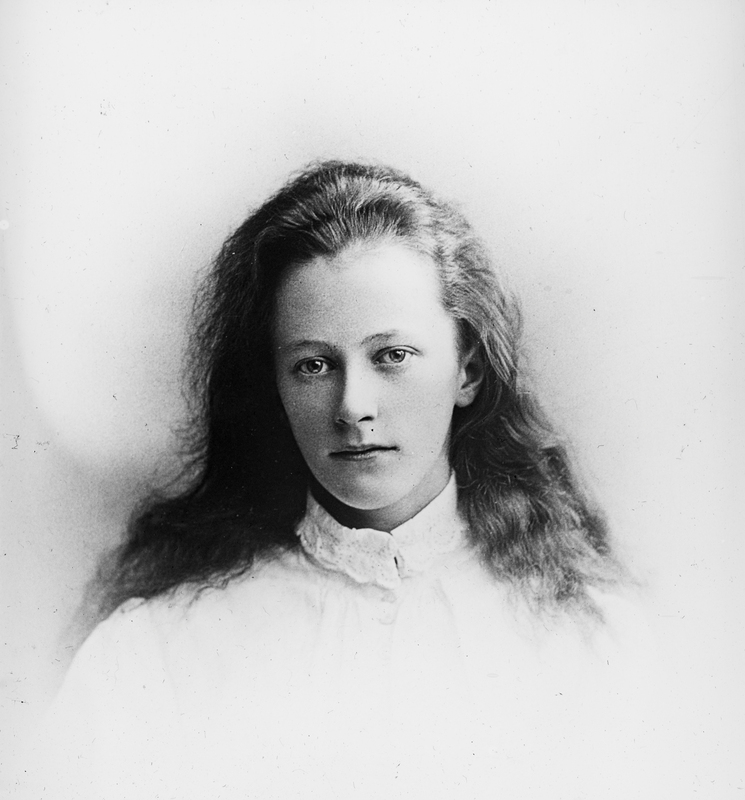 Father and I arrived at the Grand Café, but instead of entering through the front door, we went around the side of the building and entered through a small door that led us to a room in the basement. Le Salon Indien, they called it. Father introduced me to Monsieur Lumière. He was nice, I suppose. There were probably 100 chairs in the room. Father and I felt out of place among the writers and theatre directors that made up the bulk of the audience, so we sat toward the back. I was still unsure of what was happening, at this point. The entire scene was quite peculiar. All around us, people were chatting with each other about something called “cinema.” Father and I just sat there and waited for something to happen. And then, something did happen. Monsieur Lumière and his sons Auguste and Louis stood at the front of the room and welcomed everyone. Then, the lights went out. I was quite sure we had been set up and that the Lumières had brought us all here to harm us. But I was wrong. I heard a click and a whirring sound and suddenly, a beam of light shot out from the back of the room and shined on the opposite wall.

It took me a moment to realize what I was seeing. This could not be real. I had seen moving drawings at father's wax museum, Musée Grevin, but they were nothing compared to this.

It was motion. Real motion.

The Lumières showed ten of these “motion pictures,” including one in which a boy (a real boy) sprays a gardener (a real man) with a water hose. I found that one to be particularly amusing. Perhaps that’s because it’s the only one I really remember. I was so in awe of what I was seeing that I forgot to pay attention to what I was seeing. It’s difficult to explain. I do not know how to explain it, other than to say that it was motion. Real motion. 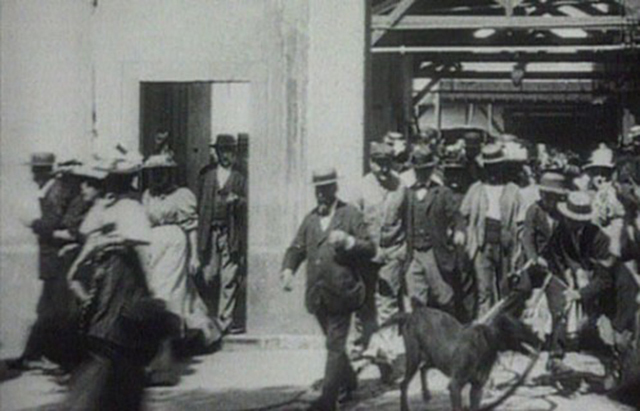 Looking back on this day, fifty years later, still brings tears of joy to my eyes. I still remember how it felt being there in that room, seeing moving images for the first time. Motion pictures have advanced a great deal since then. It is now an enormous industry whose products are enjoyed by people all around the globe. There has been much advancement in motion picture technology as well. Films now have sound and color! If you had told me at fifteen that in fifty years films would be shot in color, I would not have believed you.

I take my grandchildren to the cinema once per month. They enjoy it, but our little tradition is truly more for my own gratification. In that moment when the lights go out right before the film begins, I am instantly brought back to Le Salon Indien. I feel that rush of confusion and excitement that I felt waiting for something to happen. That day changed everything.