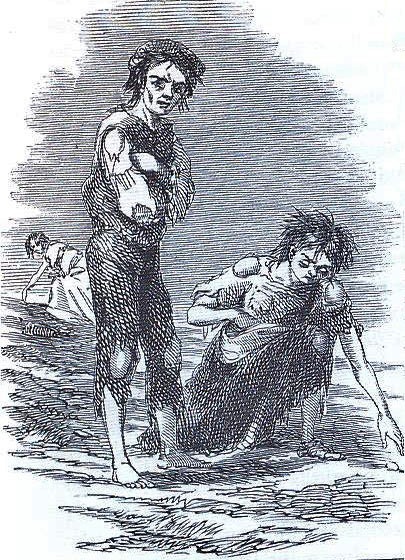 I’m writing this letter to you from the cafe across the street from the apartment we shared in Manhattan. This little cafe, where we have shared so many happy memories over the last eleven years. You’ve given me so much, Irene, but I must ask you for one more thing: your forgiveness.

I know I told you that I would never tell you about my life before you -- my life in Ireland. I told you that the memories caused me too much pain. But now I realize that I have to share them with you. I must. I have to confront my past. And I owe you the truth.

I told you when I first met you by the Brooklyn Navy Yard that I was born in Ulster. I told you that I had come from some money there, but I’m afraid that was the first lie. I was the last of seven brothers and two sisters in a poor Catholic family. My dad was a sharecropping farmer on William O’Shea’s plot, growing carrots and potatoes and barely scraping by, and that was to be my destiny and my brother’s too. And so it was. Until...

Well, I was the runt of the litter, but you met me when I was already a man grown, nearly fifty years old and weary from the harsh miles of my life. When I asked you the time on that fateful day, and you told me that it was 4:15 but ‘my, is your accent charming…’

I remember you telling me that your husband had died from consumption, and you thought you’d never be able to remarry, much less go on a social call with a foreign man. You hadn’t been attracted to any. None seemed worth it. But I was persistent, and you told me it was my Irish Charm and rough hands and world-weary accent that drew you to me.

Those first few months we spent together were magical. I had never seen anything like New York City, huge streets and pedestrian walkways, all kinds of carriages and clothing and people. My home of Ulster is nothing like that -- even Dublin pales in comparison. For an old country farmboy to somehow stumble into the arms of a wealthy New York City socialite -- I felt as though I had played some great trick on the world around me. One so great that I hadn’t even realized a trick had been played.

In January of 1851 we celebrated my 50th birthday taking a hansom cab through the gas-lighted city streets -- streets like I’d never seen them before. I remember how strange I felt just then; nearly an old man, with most of the work squeezed out of me inch by painful inch, half-starved and penniless...and you, my age but looking much younger and more beautiful, soft skin, fine clothes, jewels... Money to spend, money like I couldn’t even imagine. You told me that your father had made so much money with his plantation in Virginia... it was just fine if you treated me. That was what it meant to be an American, you would say. What it meant to be hospitable.

You told me that you didn’t mind spending money on me. But it made me feel horrendous -- like I wasn’t a man. But I had no choice to say yes to all of your charity; it was bask in your warmth or starve in the cold. And you were so warm, Irene. And I was used to such cold.

I never told you about my past because I didn’t want you to think me damaged; I wanted you to think of me as your charming Irish love, your eternal red-haired spark as we grew into our autumn years. I didn’t want to tell you about the horrors I had witnessed or...or the entire other life I had lived. One that I knew I could never escape from forever, no matter how much I ran. A life I must tell you about now.