The Internet and Information 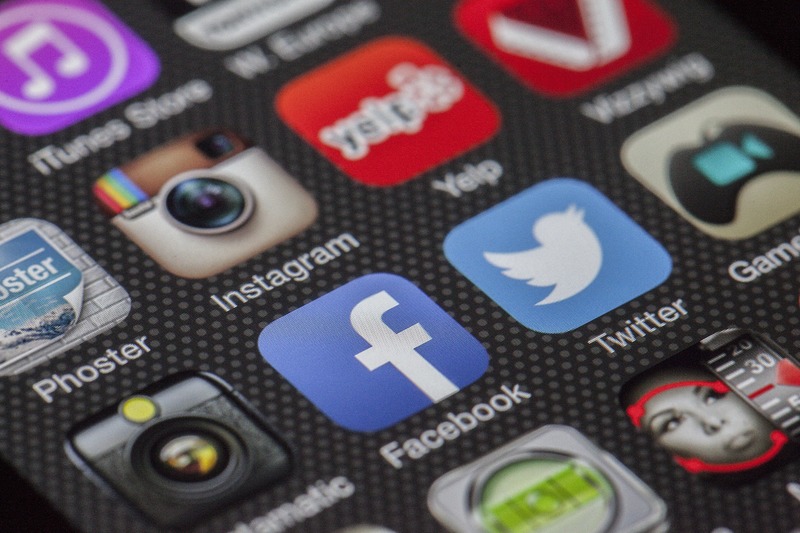 Today, many people do not turn to television or print sources to get the latest news. Rather, they turn on their phones or open their laptops and hop onto the Internet. According to a study by the Pew Research Center, at least two-thirds of Americans received some of their information from social media, with twenty percent of respondents often turning to social media for the latest news.

Of course, such a phenomenon as seen today is not necessarily new. Digital media is only one of the newest forms of mass media. Print sources are the original mass media, with the Gutenberg press enabling the spread of Martin Luther’s religious pamphlets to a wide German audience. Similarly, radio and television were two forms of mass media that came before the internet, where people would sit around their radio or their television and listen to the news. The fact that using a computer or phone to go on a website with information has replaced buying a newspaper, listening to the radio, or watching television is not in itself concerning.Whereas old forms of mass media were tightly controlled by regulatory bodies or personnel, such as the Editor in Chief of a newspaper, the internet and social media lack such figures to regulate content. Coupled with the fact that literacy rates within the United States are very high, the ability for people to create their own content While social media is a convenient way to see what is going on in the lives of our peers, family members, and friends, there are huge downsides to utilizing sites such as Facebook, Reddit, or Twitter as a news source. With so many social media posts to view, the ones that tend to catch people’s attention and go viral tend to have catchy titles that serve as clickbait to attract viewers to read the article. However, the titles may misrepresent what is actually being said in the news. Similarly, commentators also may a tendency to fail to accurately describe to tell the news. If people begin to rely on other people to give and interpret the news, the popular interpretation may not accurately represent the news and the true story.

More concerning is the fact that it is very easy to create a fake profile and use it to influence many people. After all, most social media sites do not require users to verify their identity unless they happen to have a good reason to do so, such as being a celebrity and wanting to distinguish your account from imposters. In addition, many accounts might not really belong to people. For example, one study claims that up to 48 million twitter accounts may actually just be bots, not real people. If bots, users who set up fake accounts, and the literate-but-uninformed masses are allowed to freely disseminate information they feel is news, without verification, false stories can be claimed to be real. One recent example of this is with all of the tuly fake news stories that were popular on sites such as Facebook and Twitter, but never happened in real life.

Techonology has made information more readily available; now people can have access to the news and received information in many languages, on the go, and on their phones. But in having this power, it is importatnt ot remeber that not everything on the internet is necessarily true just because people say it is true.

The Internet and Information