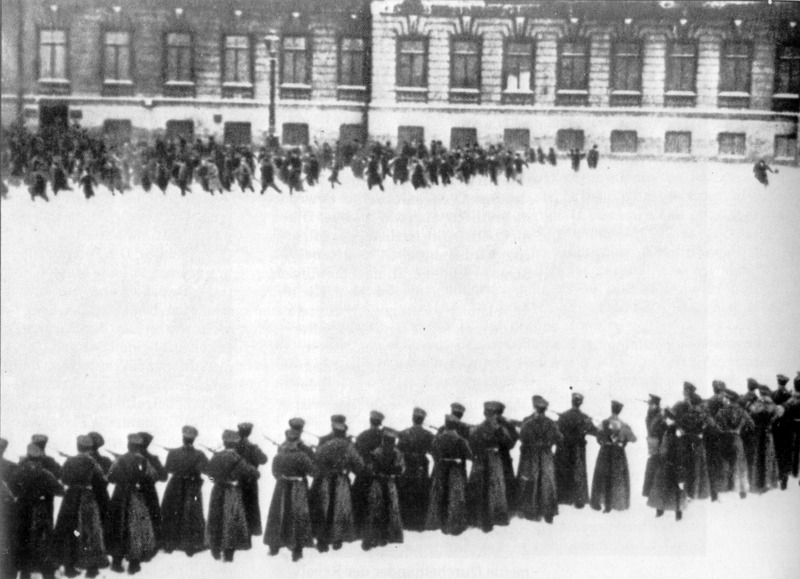 My name is Natasha Antonov and I was born on January 1st, 1900, in St. Petersberg, Russia. I was born to parents Lyosha and Tatiana, and an older brother of five years, Viktor. Both of my parents were factory workers, as my father did not make enough money to support us on his own. We belonged to the working class, the largest class at the time. My family was very close growing up, and my earliest memories are all of spending time together. However, I was fortunate enough to be able to get an education, alongside my brother. During this time Russia was pushing for a better education, and my parents encouraged me to study hard and challenge myself in hopes of bettering my life.

My first real memory was of the Bloody Sunday massacre at the Winter Palace. I do not remember many of the details of this uprising, and I cannot say that anyone close to me was affected. My parents, in order to protect us, did not get involved with the protests. They did not want to endanger their lives, although they supported the working classes’ push for change. Although I was young, I could tell that a large change was coming. The constant fighting and protests made it clear that my country would not stay as I knew it for very much longer. Although I did not realize the scope of this uprising at the time either, it sent our country into an economic recession. Food became harder to get, however, my family worked hard to ensure we would be able to eat.

World War I began when I was 14 years old. My brother, who was 19 years old at the time of the war, was already fulfilling his compulsory service and went off to fight. My family knew that it was most likely not going to end well for Viktor. Russia was still reeling economically from the uprising in 1905, and our power as an empire was sliding rapidly. Russia tried its best to fight, even changing the name of the city to Petrograd in order to sound more Russian. Our worst fears were realized when in 1916, Viktor was killed in action.

Viktor’s death was an important moment in my life, as he turned what I was hearing on the news into a reality. Everything I had been hearing about friend’s siblings dying or distant relatives passing was sad, however, Viktor’s death made the war much more real. His death caused me to become far more engaged politically and realize that what was happening around me in the world had very real effects. I was 16 years old when my brother died - just becoming an adult. Viktor’s death was the most significant event in my life.